Ryj eu Nwol, whose actual name is unknown was an individual belonging to an unknown species working as a security guard in a top secret town base in Ghearkov, noted to have been very gruesome, thus earning the nickname "base creature" and the title "BASE CREATURE SEC. GUARD". It notably killed Jan un Lwijiajmnxie and An ýr Nhmxxq.

For obvious reasons not all sources are listed, as not all information may have been obtained by this point, and will likely be added later. 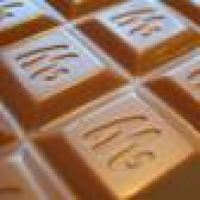