Screenshots are from Mario Power Tennis - All Character Trophy Celebrations on YouTube.

By adding pictures, you can see what really happens.

I used DIA to make the digits to work

Yoshi's trophy animation begins with him entering the stage, where Luigi is about to present him his trophy.

He then begins to feel hungry and his stomach growls.

Mistaking the trophy for a pineapple...

...he leashes out with his tongue to eat the trophy...

...accidentally swallowing Luigi in the process.

Yoshi can then be seen wondering about Luigi's sudden disappearance. 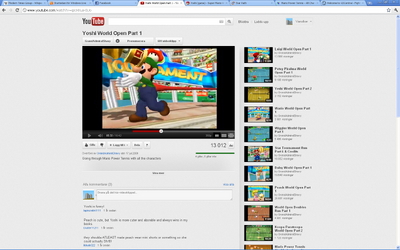 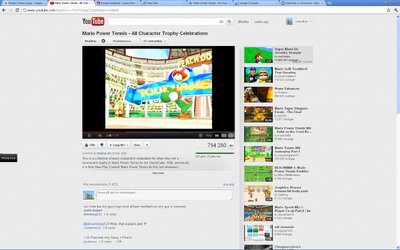 At one time, I found the button "Rösta ned" (in Swedish) on the wrong place. And I also captured Yoshi! 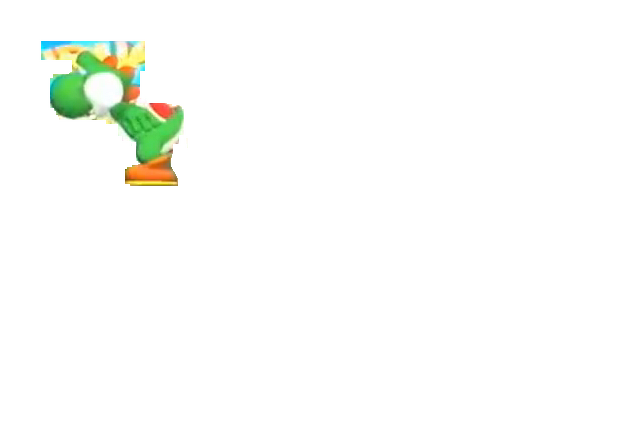 A picture of Yoshi from the same scene looks like the previous one. And they were taken at the same time! This was going to be a white version, but I cancelled before it was finished.

The thumbnails. These show the scenes I have never captured, but the second one and the last one resembles the ones captured above, but different frames. The last one is just going to end.

Koopa Troopa's trophy animation begins with him entering the stage. Diddy Kong is eating bananas and he throws one on Koopa Troopa's path which causes problems, especially Luigi being hit by Koopa Troopa.

Community content is available under CC-BY-SA unless otherwise noted.