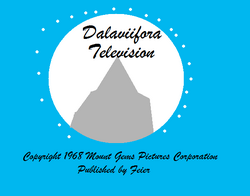 It replaced Invasa Pictures Television Distribution. This is the "Rising Circle" logo. 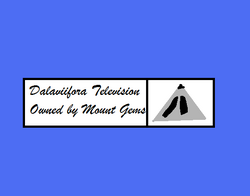 This is the "Split Box" logo. 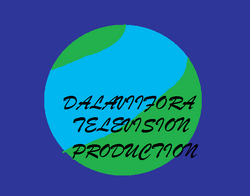 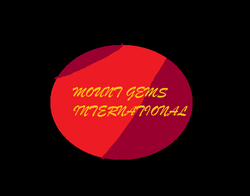 On December 12, 1987 Globe Television announced that Dalaviifora Television Production would disappear from television. They said "Why not say hello to Mount Gems International?". The globe is red and dark red; that's pretty much it. 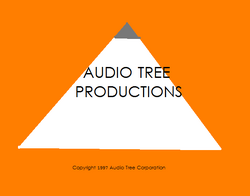 Mount Gems International was rebranded as Audio Tree Productions. The copyright line has never been changed, therefore it says always 1997 (except one moment in 2003, when the line said "Copyright 2003 Audio Tree", this was in A Talk Show From Olkov Armiv)-